Bashundhara Group Managing Director Sayem Sobhan Anvir has been re-elected as the chairman of the newly elected board of directors of Sheikh Russel Krira Chakra Limited.

Sayem Sobhan earlier secured 100 percent vote during the club’s maiden election and became the first director of the 30-member board of directors held at the International Convention City Bashundhara in the capital on May 29.

Liaquat Ali Khan has been elected as the senior vice-chairman while the daily Bangladesh Pratidin Editor and News24, Radio Capital Chief Executive Officer Naem Nizam and the daily Kaler Kantho Editor Imdadul Haq Milan were both named as the vice-chairmen of the club during the board of directors meeting on Monday. 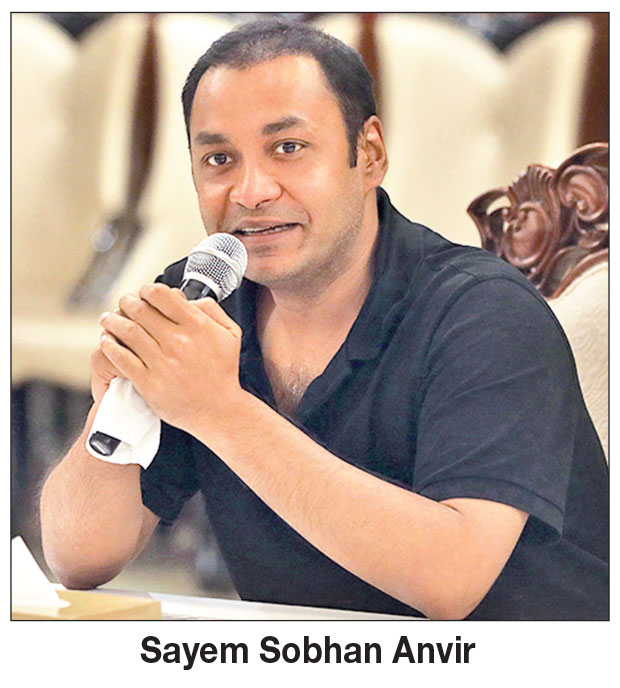 Ismat Jamil Akhond was appointed as the director in-charge while Md Fakhruddin and Saleh Zaman Salim were named as finance director and sports director respectively.

The newly elected board of the club under the leadership of Sayem Sobhan has also been working on launching a cricket team in the domestic cricket league.

The board earlier discussed various development projects of the club and planned on forming a strong team for the upcoming domestic football league in their first meeting on June 19.

The board also planned to take part in the different sports of the country from now on.

Sheikh Russel KC is one of the top outfits of Bangladesh football.

To promote reliable and sustainable capital market – The Daily Observer